Wisdom teeth are your third and final molars.

Often, wisdom teeth that don’t erupt into the mouth properly become impacted, or forced into an awkward, stressful position. Teeth that have not erupted are not necessarily impacted. It may be that it is still too early in someone’s dental development, and if time passes they might grow in properly.

Extraction is usually performed when the roots are approximately formed, or three-fourths developed. This is typically during the adolescent years, as early removal will help to eliminate problems such as an impacted tooth that destroys the second molar. 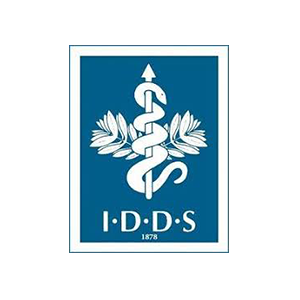 Ready To Smile?
Book an appointment